A Brief Tangent From Puffy: The Wonder Soul Style Revisited

This is going to require some snapping back to one of my early blogs here at Amiyumidas.  In that blog I was reflecting about watching the Sony promotional recording "Harada Kinenbi 99" which featured Puffy and a lot of artists that I have gone on to explore in my trek through J-Rock and J-Pop.  One I have mentioned a couple of times, The Wonder Soul Style, has been a chase for albums laced with a bit of heartbreak, disappointment and determination.

Over the years, I have cobbled together The Wonder Soul Style's limited releases... which amounted to a single ("Let It Loose") and EP ("midbooster").  There was one straggler in completing this very limited back catalog: "5 Nite Flashbax."  Truthfully I suspect '5 Nite Flashbax" perfectly defines an obscure rare recording;  an album by a Japanese band that never met with commercial success, years after they broke up and apparently self published. Best of luck finding that, but sometimes it is the chase and not the prize...

Of course I found it.  You did not think I would go to all this effort to complain about not finding "5 Nite Flashbax?" 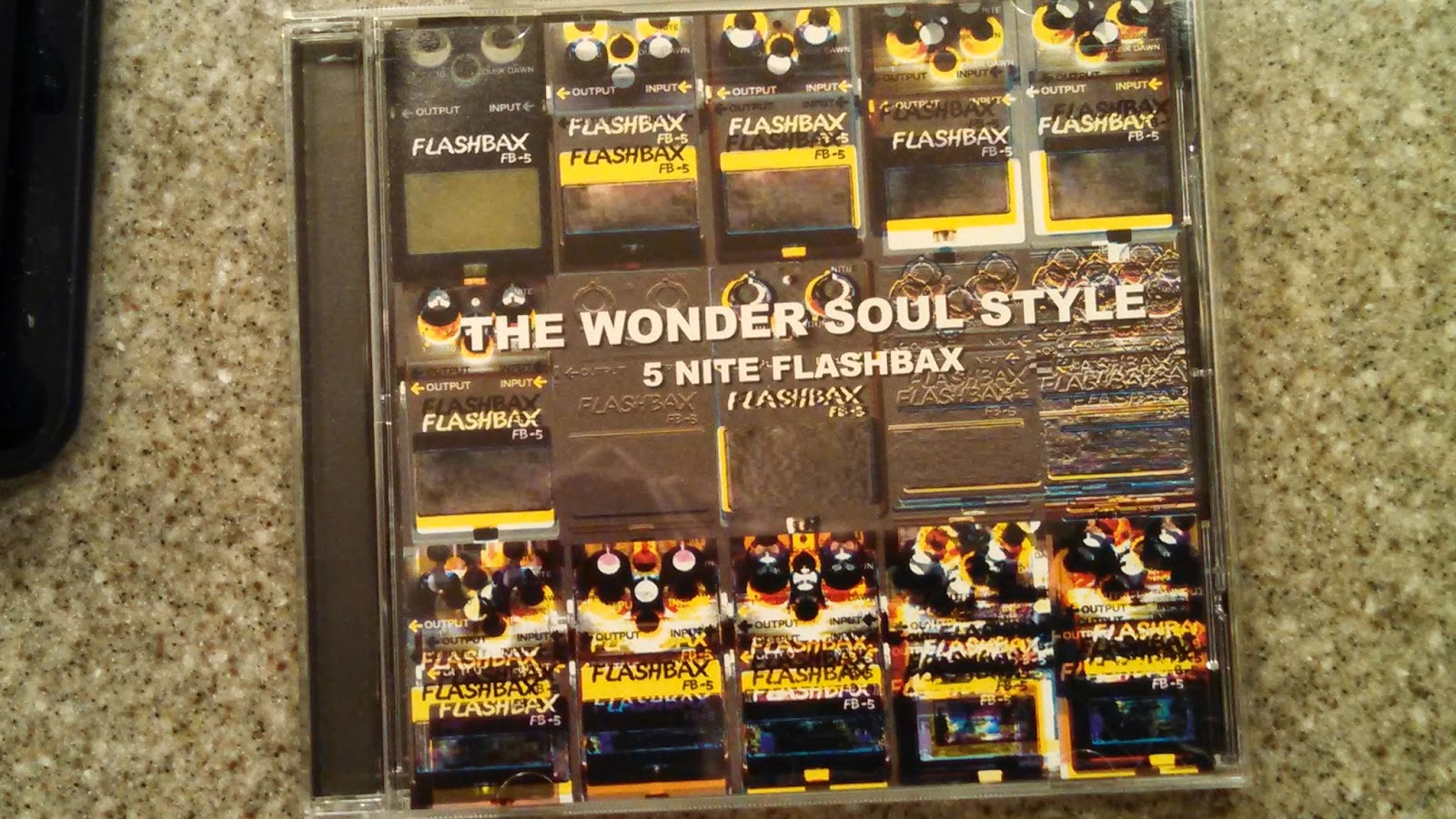 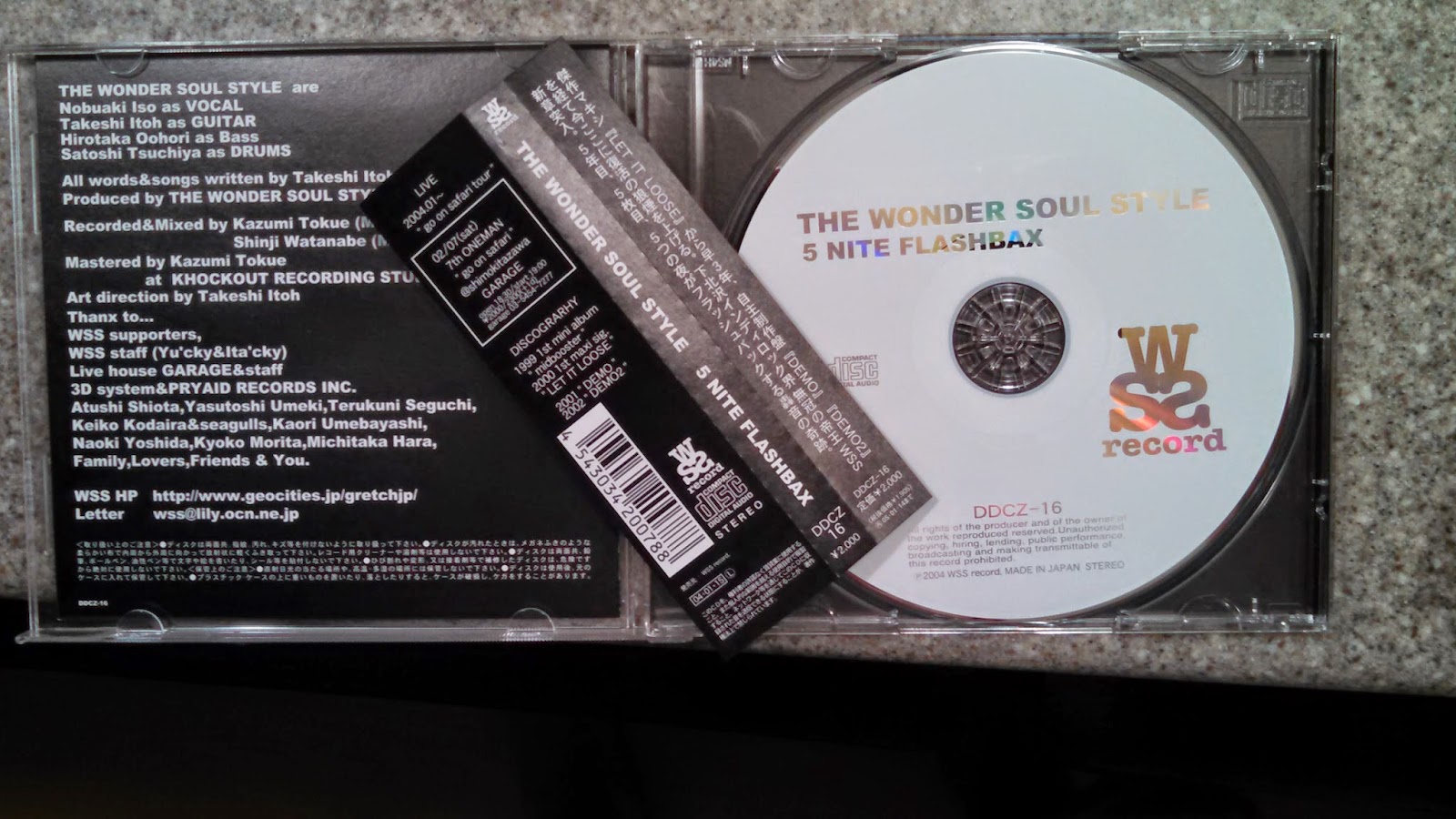 Anyways, my compatriots... this was something too cool to not share even if it is a side track.  Lastly and most importantly I owe my friends Rieko, Noriko and Raj a debt for "5 Nite Flashbax" making its way into my music library.

It has been three years since Puffy's last tour and this past week "Swag, Swag, Swag" was announced. It is kind of hard to believe it has been this long of a break between tours, but then again the clock has to turn further back for a new album.

Anyways, even for a Japan tour it is a limited number of dates spread across early October through early November.  Tickets are 5400 yen and are on sale starting August 10.

The announced dates are:

My big question is what will the band consist of?  Pretty sure Kinoshita Hiroharu will be in the mix on bass, but guessing from the pics I have seen filter out from the last performance I am less certain.  I would be surprised if they did a stripped down band, but on the other hand a simpler guitar centric sound is not something I am opposed to.
Posted by Wes at 6:02 PM No comments:

If this is not every Puffy TV advertisement...

Some are actually fairly funny bits to boot (car washing and computer guy on train).  Enjoy.

P.S.  Still trying to wrap some information on what is going on with the support band, the last festival seemed to only have the ever trusty bassist...